Coping with breast cancer these days 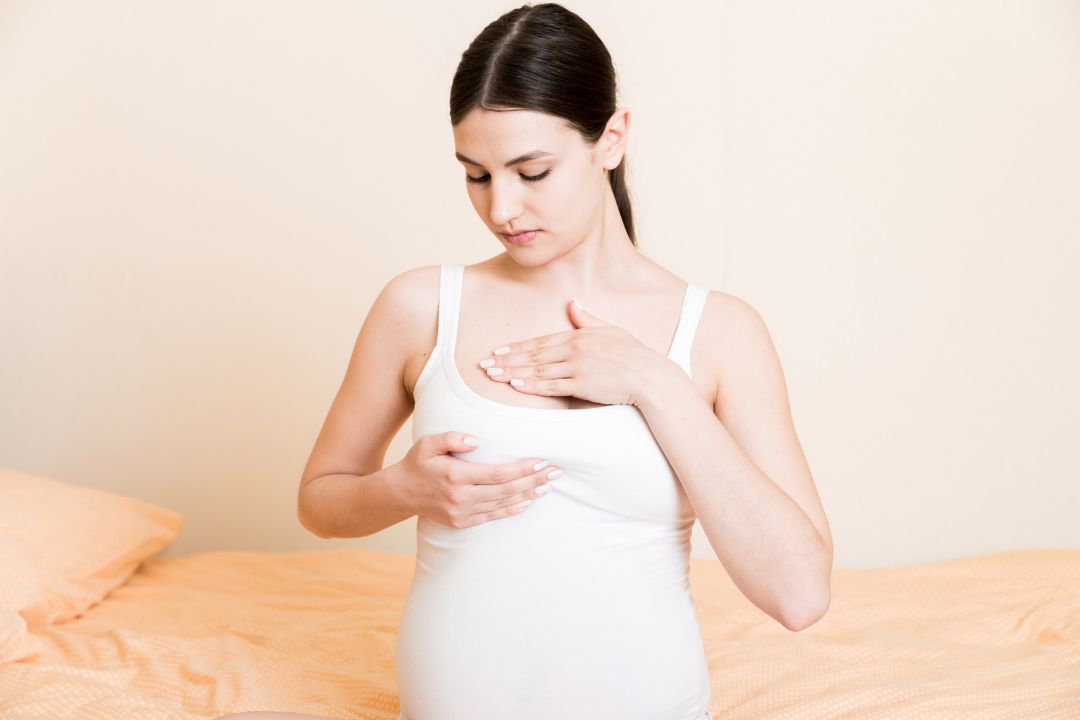 Coping with breast cancer these days

Breast cancer is the most common type of cancer among women in the western world. Mortality from the disease has decreased significantly last years, which is mainly attributed to the following two factors:

Surgical removal of the tumor remains the main treatment for most women with breast cancer. Breast conserving surgery has replaced mastectomy in many cases when breast cancer is in early stage.

Breast conserving surgery involves the removal of a tumor or part of the breast and a small number of lymph nodes (sentinel lymph node or nodes), resulting in the minimization of post-operative complications. In cases where breast conserving therapy is impossible, preoperative systemic treatment results in avoiding mastectomy. In some cases, in which the aesthetic result is not satisfactory, tumor removal can be combined with restorative techniques to improve the aesthetic result (oncoplasty).

Most hormone-dependent neoplasms can be directly taken to surgical procedure.

Induction therapy, as it is called preoperative therapy, is mainly applied to locally advanced breast cancer, in the case of large tumors, with the aim of reducing the burden of the disease and the best possible surgical outcome. It can also be used in specific histological subtypes. Clinical studies have shown that systematic preoperative treatment achieves complete remission and better disease outcome in most patients. These subtypes are HER 2 positive and triple negative breast cancer (TNBC). In recent years the treatment of breast cancer has become fully individualized because we have gained a better knowledge of the molecular biology of the neoplasm.

Postoperative treatment of hormone-positive breast cancer includes hormone therapy, either as monotherapy or in combination with other targeted treatments.

For metastatic disease, combinations of hormonal therapy with CDK4/6 cyclin-dependent kinase inhibitors as well as mTOR inhibitors are used. Studies show that the combinations are quite effective with a manageable toxicity profile. Some of the CDK4/6 inhibitors have been approved and are also given in early breast cancer stage.

Another target in hormone-positive metastatic breast cancer is the PIK3CA mutation, for which there is a targeted drug, Alpelisib, which has shown in clinical trials to significantly benefit patients who carry the mutation.

In recent years, the success of trastuzumab (Herceptin), pertuzumab (Perjeta) and Ado-trastuzumab emtansine (Kadcyla) in patients with HER2-positive (+++) breast cancer has fueled interest in the HER2 oncogene as a therapeutic target. New drugs such as margetuximab (Margenza) as well as trastuzumab deruxtecan (Enhertu), appear to be effective in selected patients: In clinical trials they have been shown to be safe and effective when used in previously treated patients with metastatic HER2-positive breast cancer.

Recent studies show that the use of the latter drug (Enhertu) in patients with low Her2 (low) burden (1+), has great therapeutic effects in metastatic disease.

Recently, interest in triple-negative breast cancer has turned to combinations of classical chemotherapy with immunotherapy. Factors anti PD-1/PD-L1 (pembrolizumab, atezolizumab) are being tested in clinical trials in metastatic as well as early breast cancer with encouraging results so far.

Finally, PARP inhibitors have been identified as therapeutic targets in patients carrying mutations such as BRCA1/2 and PALB2, particularly in the treatment of metastatic as well as early TNBC breast cancer.

Ten symptoms of anemia you should not ignore

Blood tests that people over 50 should do

METHODS OF PAYMENT FROM GREECE

The bank accounts to which you can deposit the money are the following:

WAYS OF PAYMENT FROM ABROAD